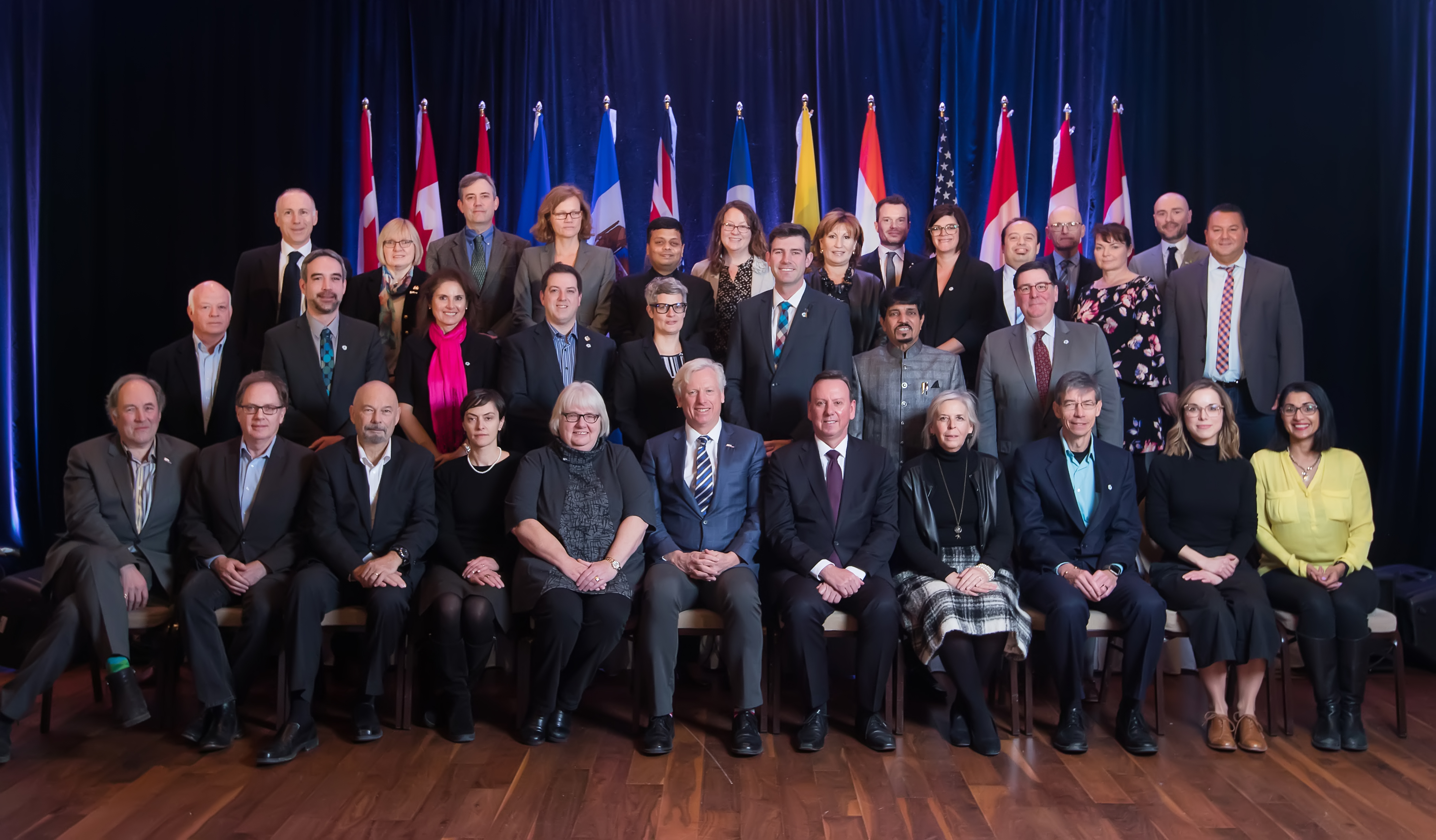 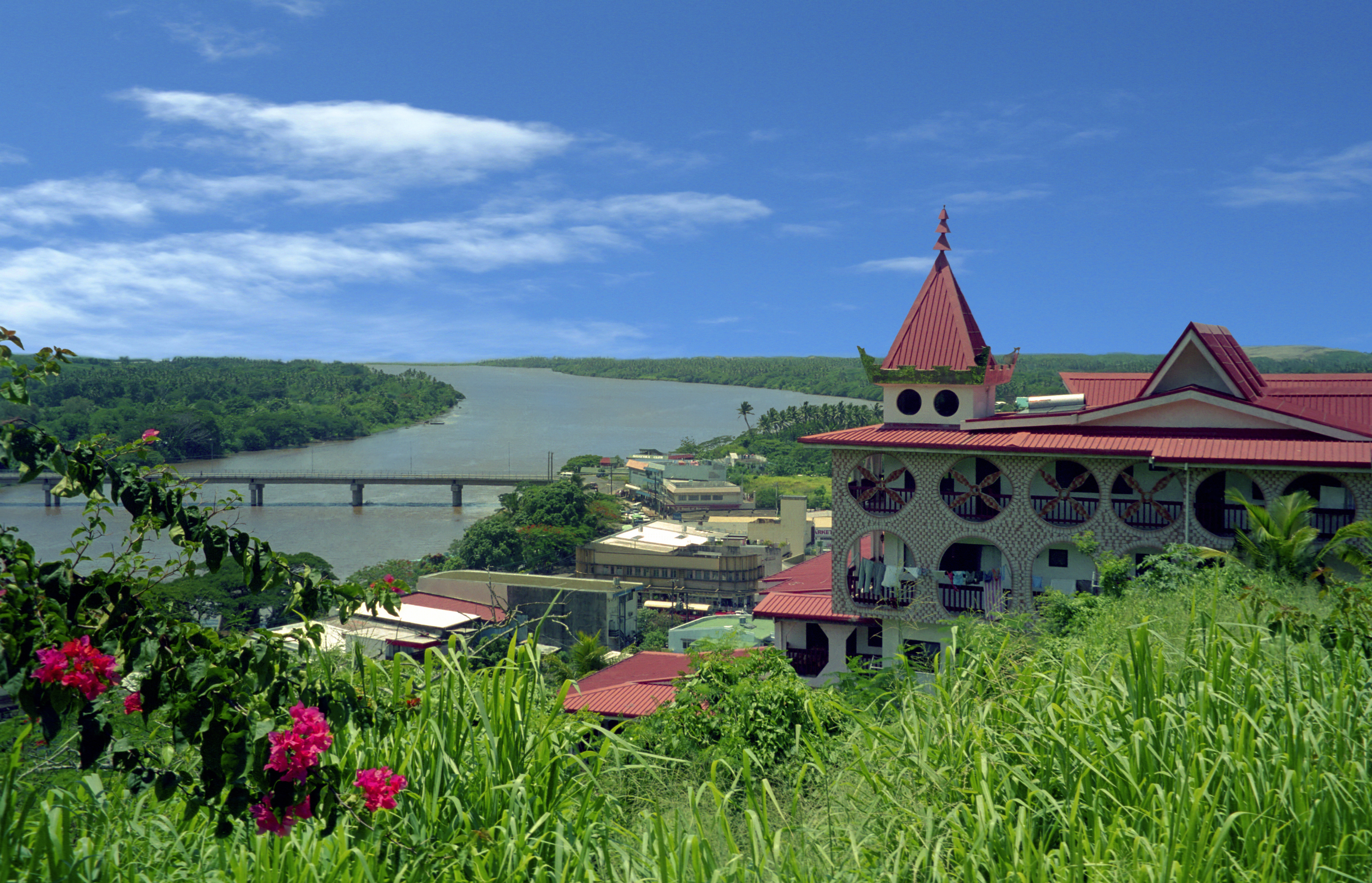 The Global Covenant of Mayors highlights the collective potential of over 7400 cities and local governments making voluntary commitments to take significant action. Learn more about the aggregate impact of GCoM cities through its new report. 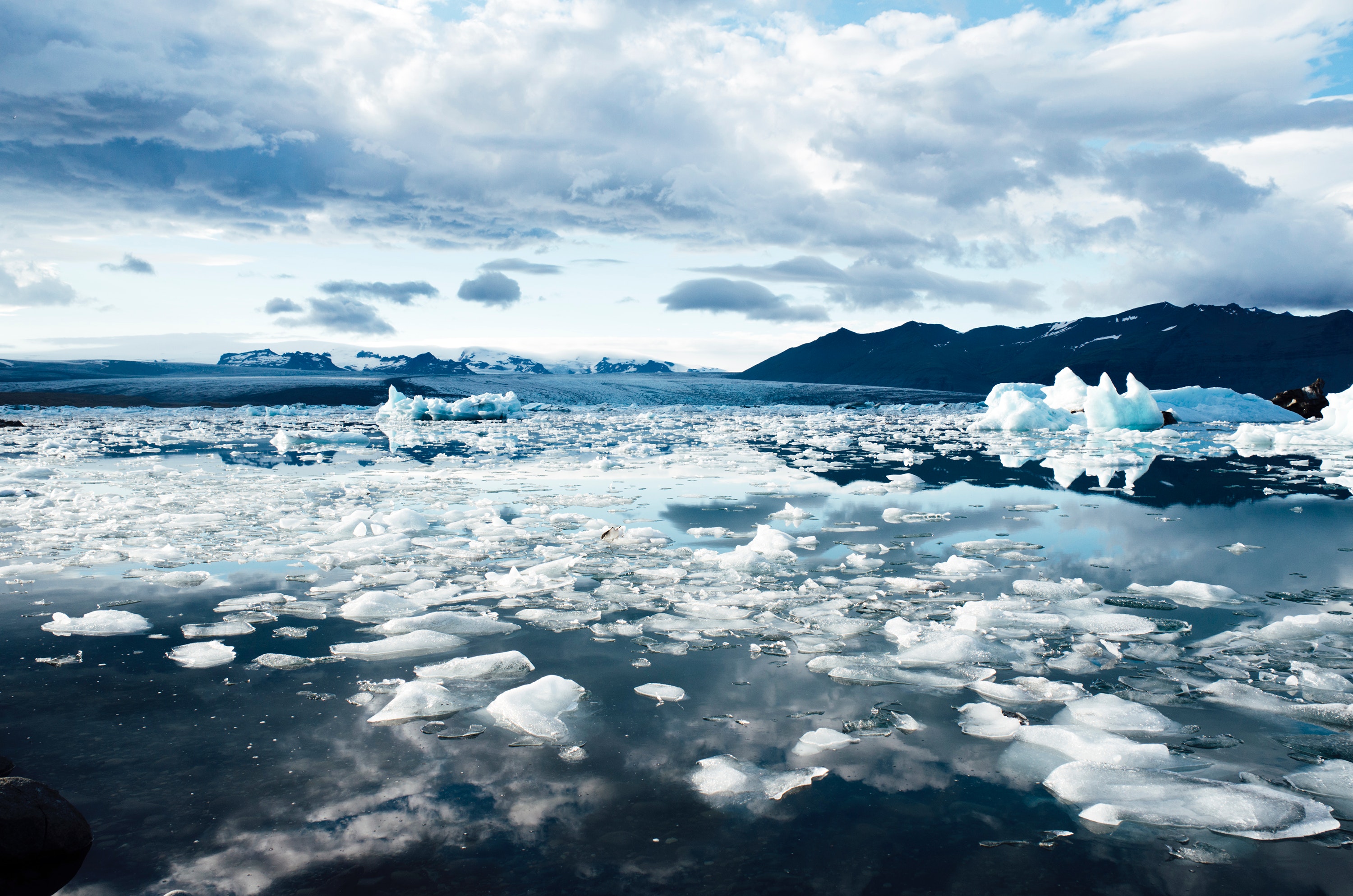 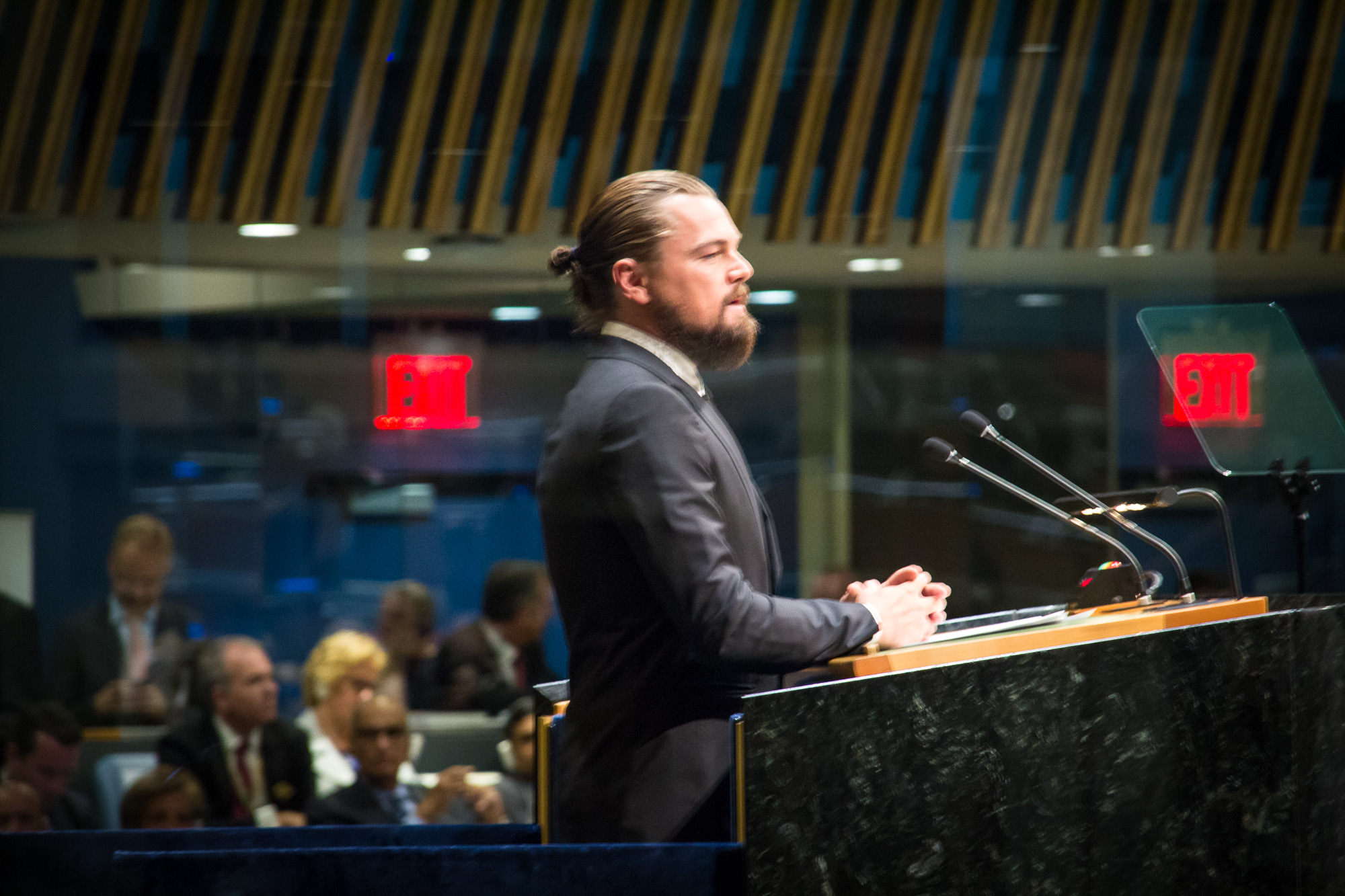 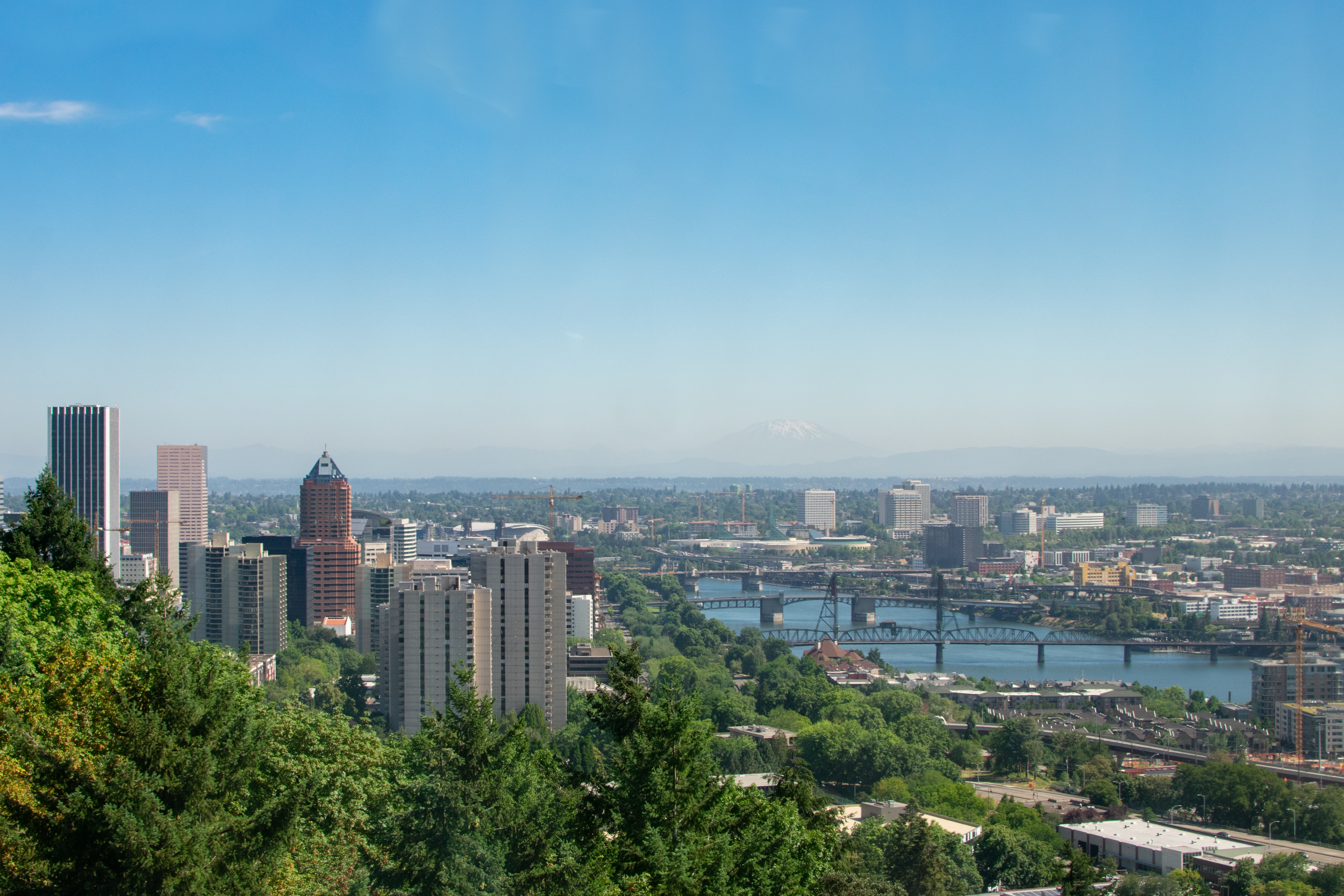 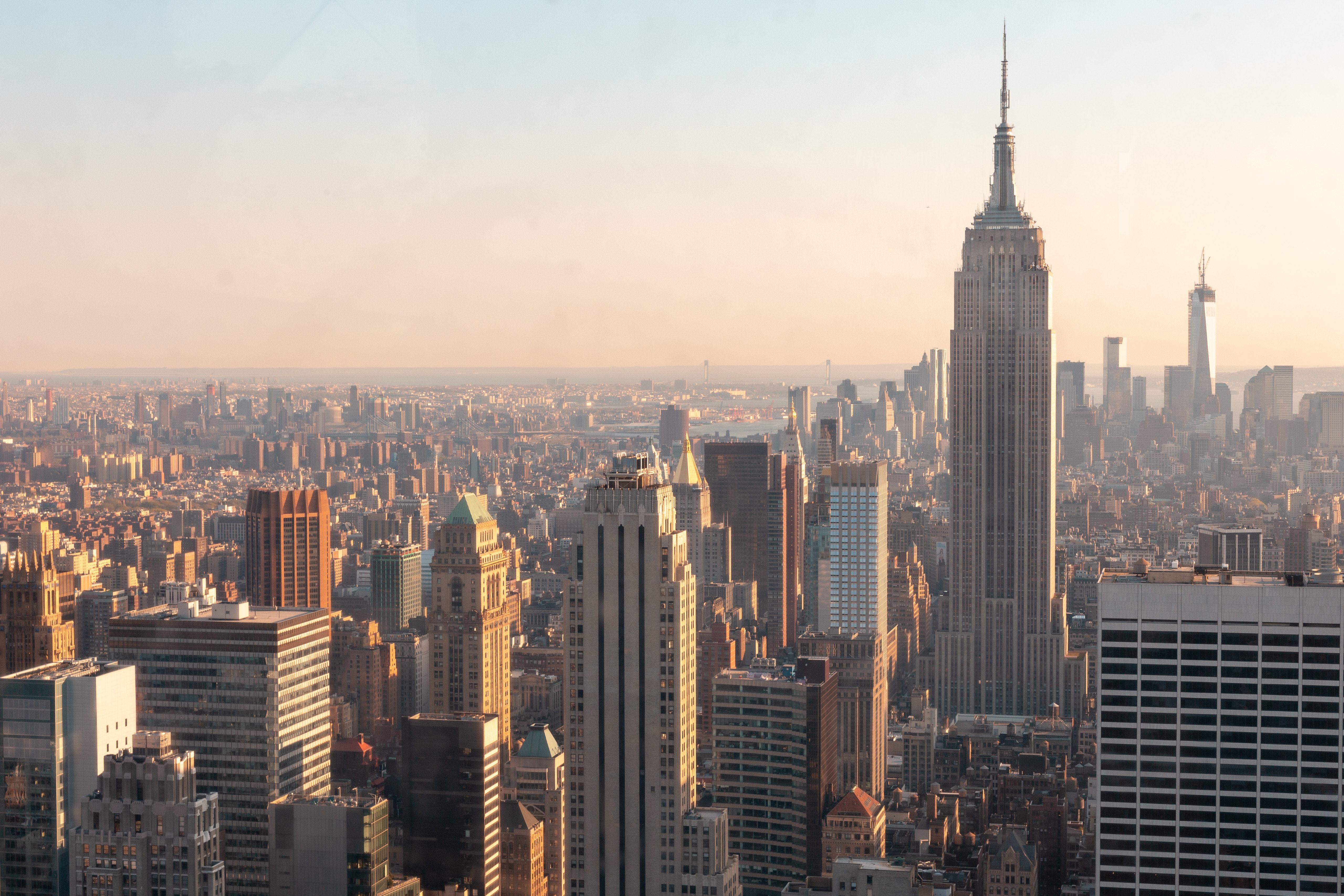