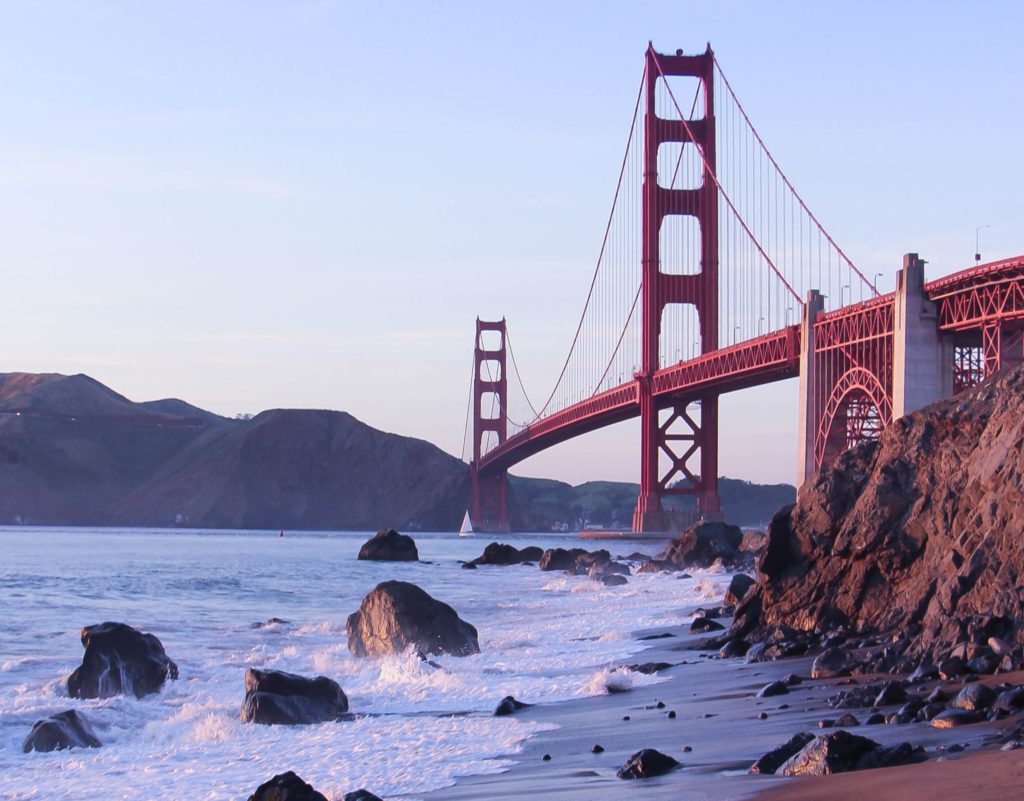 “Through the Compact of Mayors, cities are making a major contribution toward global progress on climate change,” said Michael R. Bloomberg, UN Secretary-General’s Special Envoy for Cities and Climate Change. “They are also showing their national governments that more ambitious goals are both possible and achievable. And – perhaps most importantly of all – they are proving that fighting climate change and increasing economic growth go hand in hand.”

The contribution that cities can deliver to reduce global emissions should encourage national governments to set higher goals. Countries are negotiating an agreement that will be universal and set the world down a path to limit global temperature rise to less than 2 degrees Celsius (3.6F). Based on the initial pledges expressed by national governments (through their Intended Nationally Determined Contributions (INDCs) submissions to the UN), Paris is expected to set a course for an increase in global action to reduce emissions and build climate resilience.

C40 Chair, Rio de Janeiro Mayor Eduardo Paes noted, “I applaud the ten cities for their bold commitment and leadership so critically important in the months leading up to the UN climate summit. The more cities that commit to the Compact and move quickly and decisively to meet all its requirements, the bigger impact we will have. I look forward to welcoming more cities into our growing coalition.”

Launched one year ago by UN Secretary-General Ban Ki-moon and his Special Envoy for Cities and Climate Change, Michael R. Bloomberg, the Compact of Mayors is a global coalition of mayors and city officials pledging to reduce local greenhouse gas emissions, enhance resilience to climate change, and track their progress transparently. The Compact enables cities to publicly commit to deep GHG emissions reductions, make existing targets and plans public, and report on their progress annually in the carbonn Climate Registry or CDP using the Global Protocol for Community Scale Greenhouse Gas Emissions Inventories (GPC), the global reporting standard that is compatible with international practices.

“The Compact of Mayors seeks to enlighten the international community and convince them that cities can play a vital role that is truly effective in the face of climate change. This important step will lay the
foundation for global city networks, ICLEI, UCLG and C40 to assume substantive roles at the UN climate conference in Paris and within the framework of a new climate treaty for post 2020”, remarked ICLEI President and Seoul Mayor Park Won Soon.

“The world’s largest cities are uniting to develop solutions that enable concrete action to reduce emissions and address climate change. It is in this spirit that I encourage all cities to commit to the Compact of Mayors and that I have invited all mayors, local leaders and their organizations to gather at Paris City Hall on the 4th of December during COP 21 to show our partnership in delivering ambitious climate commitments.” Anne Hidalgo, Mayor of Paris, Co-President of UCLG

To learn more about the Compact of Mayors, visit: test-gcmayors.pantheonsite.io

About the Compact of Mayors
The Compact of Mayors is a global coalition of mayors and city officials pledging to reduce local greenhouse gas emissions, enhance resilience to climate change, and to track their progress transparently. The Compact was launched in September of 2014 by UN Secretary-General Ban Ki-moon and his Special Envoy for Cities and Climate Change, Michael R. Bloomberg. The Compact was activated under the leadership of the global city networks—C40 Cities Climate Leadership Group (C40), ICLEI – Local Governments for Sustainability (ICLEI) and the United Cities and Local Governments (UCLG)—and with support from UN-Habitat, the UN’s lead agency on urban issues. In the lead-up to the 2015 United Nations Climate Change Conference in Paris, the unity and ambition among cities through the Compact of Mayors will inspire world leaders to follow suit and forge a global climate deal in Paris.