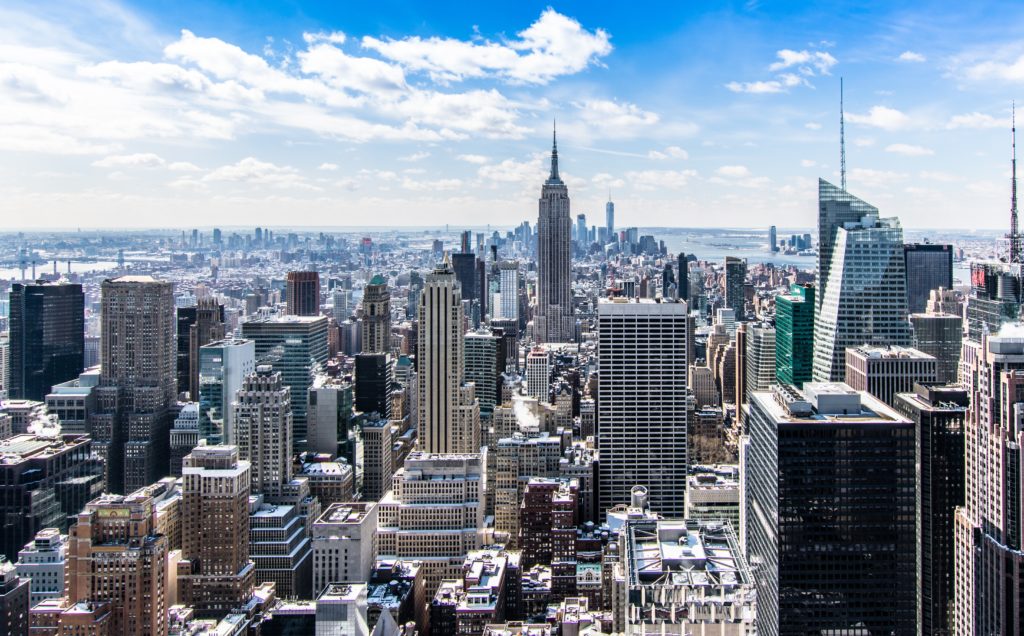 New York, 23 September 2014: United Nations Secretary-General Ban Ki-moon and UN Special Envoy for Cities and Climate Change Michael R. Bloomberg today announced the launch of a global Compact of Mayors, the world’s largest effort for cities to fight climate change. The Compact will enable cities to publically commit to deep GHG emissions reductions, make existing targets and plans public, and report on their progress annually, using a newly-standardized measurement system that is compatible with international practices. Through this effort, cities will be choosing to meet the same requirements proposed for the international climate negotiations that will lead to a global climate treaty in 2015.

“Today, by taking on the same rigorous, transparent approach to measuring and managing their climate action plans as nations, cities are demonstrating their determination to lead on this critical issue,” Special Envoy Bloomberg said. “Cities are drivers of progress and innovation, and by taking this step, they can help nations set new, necessary, and aggressive GHG targets over the next year.”

Announced at the UN Secretary-General’s Climate Summit, the key partners of the Compact of Mayors are the world’s preeminent global city networks – C40 Cities Climate Leadership Group (C40), ICLEI – Local Governments for Sustainability (ICLEI) and the United Cities and Local Governments (UCLG) – with support from the UN’s lead agency on urban issues UN-Habitat.