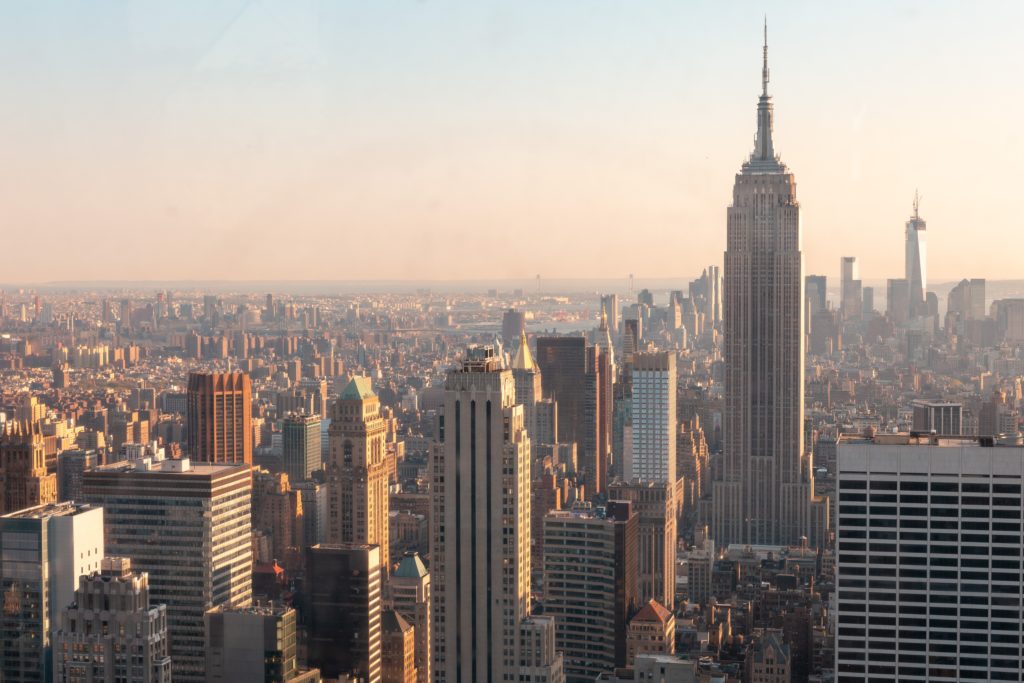 27 March 2015 – Seeing the future does not require a crystal ball — just an understanding of cities.

The world is moving from agrarian to urban at a startling pace. In 1900, two out of 10 of the world’s population lived in urban areas. As of 1990, it was less than four in 10. Today, it is more than half and by 2050 two of every three people will live in urban areas. This trend is creating enormous challenges for local and national governments, but also unprecedented opportunities for societal progress. How well cities meet those challenges, and capitalise on the opportunities, will have profound consequences.

There is good reason to be hopeful. Urbanisation has always served as a catalyst for innovation that expands access to education and economic opportunity, raises living standards and improves public health. Over the past several decades, the world has witnessed the fastest period of poverty reduction in human history — and it is no coincidence that it has happened alongside the fastest period of urbanisation in history. In fact, poverty reduction has been largely driven by urbanisation. For that trend to continue apace, cities must take bold actions to prepare for the growth, or else risk being overwhelmed by it.

Traditionally, people moving from rural to urban areas could find low-skill industrial jobs. Now, however, the very technological forces that made agriculture less labour-intensive are having had the same impact on manufacturing. To prevent chronic unemployment and its attendant ills, including crime and civil unrest, cities must find ways to create jobs for people of every skill level.
The recent riots in Baltimore and Ferguson in the US reflect not only tensions with police, but also longstanding frustration over poverty and lack of economic mobility.
The future of cities rests on their ability to offer people hope of a better life, which requires them to create schools where all students can get the education necessary to succeed in the new economy — and infrastructure that will attract private sector investment and raise living standards.
Today, people around the world are more likely to have access to high-tech resources than to basic infrastructure that was pioneered in the 19th century. According to a UN study of the world’s 7bn people, 6bn have access to a mobile phone, but only 4.5bn have access to a toilet; 1.3bn people still lack access to electricity.

It is not just in the developing world that infrastructure investment lags behind demand. In the G20 countries, governments face ageing water, sewer, transportation and energy systems. As urban populations rise, modernising and expanding infrastructure becomes increasingly important. In the next 50 years, cities in the US and Europe will need to replace or modernise nearly all of the infrastructure that was built over the past 200.

Urban infrastructure will play a critical role in the battle against climate change. Cities produce about 70 per cent of world greenhouse gas emissions, a figure that will rise as urbanisation accelerates. Most cities are located on coastal waters, meaning the world will become increasingly vulnerable to sea level rise. This gives cities a powerful — almost existential — reason to mitigate the causes and effects of climate change.

City leaders understand this and they have been leading the way in adopting ambitious climate strategies. During my time as mayor of New York, we reduced the city’s carbon footprint by 19 per cent, even as our population grew. We developed and implemented a long-term plan (PlaNYC) to accommodate population growth. As part of this, we borrowed ideas from cities around the world that were testing new ways of improving their residents’ lives.

Such sharing among cities will increase and governments would be wise to give them greater authority over their critical infrastructure systems. The World Bank estimates that only 4 per cent of the 500 largest cities in developing countries have internationally recognised credit ratings, making it all but impossible for them to finance the modern infrastructure they need. Providing cities with greater access to capital markets is one of the best ways for national governments to help them take control of their futures.

Great cities were once built around rich natural resources: a deep harbour, a wealth of minerals, an abundant fuel supply. Today, great cities are being built around people — and the benefits will extend with each passing year, provided we prepare for the future now.