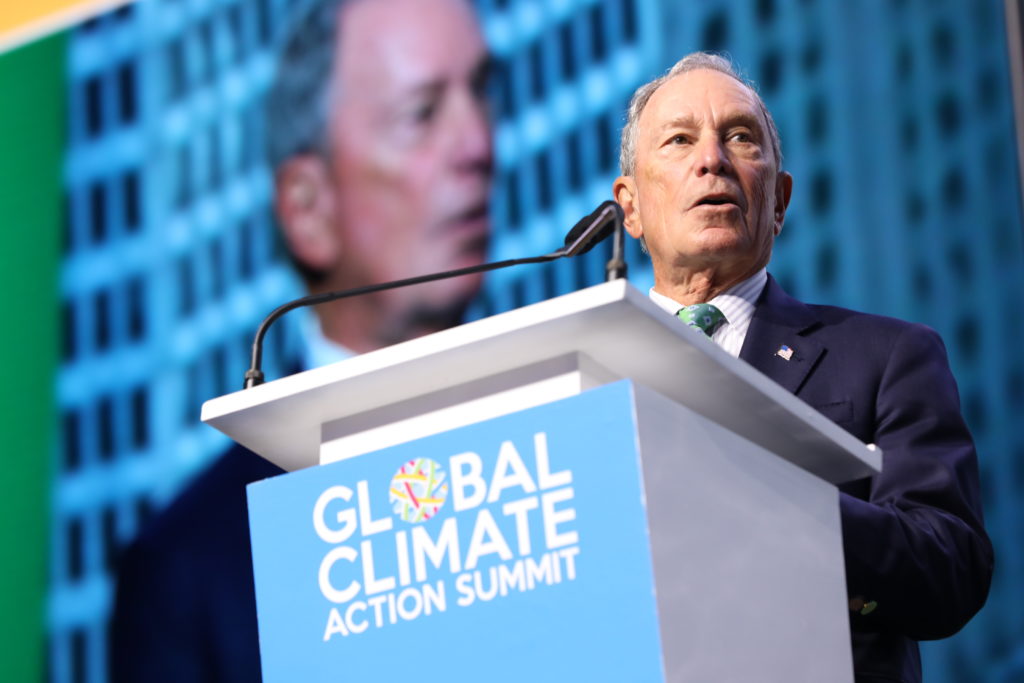 The networks of mayors and sub-national leaders engaged in the Compact of Mayors (a global coalition of mayors and city officials committed to reduce local greenhouse gas emissions, enhance resilience to climate change and track their progress transparently) and the Compact of States and Regions (the first-ever global reporting mechanism showcasing GHG reduction contributions by state and region governments) are launching a partnership to ensure the coherence of the two initiatives and explore synergies between those different levels of government. Both initiatives share a goal of rallying local governments and leaders to set ambitious targets and make measurable progress toward reducing GHG emissions and will come into full effect after COP21, to be held in Paris, Nov. 30 – Dec. 11.

Following COP21, it is widely recognized that the non-state actor role will be crucial to accelerating the pace of emission reductions before the Paris deal comes into effect in 2020. This new collaboration is one of the first commitments announced that will continue to push that momentum forward after this winter’s negotiations.

Québec Premier Philippe Couillard, who is co-chair of The Climate Group States & Regions Alliance, added: “As we approach COP21, we see now more than ever how critical the work of non-state actors—including these two Compacts—is to achieving our global goals of peaking emissions and making a measurable impact on climate change. Sub-national leadership by governors, premiers and mayors is fundamental to this process, and we look forward to fortifying our existing alliance with a strong partnership and collaboration with the Compact of Mayors next year.”

Both the Compact of States and Regions and the Compact of Mayors were launched at the UN Secretary-General’s Climate Summit in September of 2014. To date, these efforts have operated in loose collaboration but without any formal partnership agreement. Following COP21, founding partners from both Compacts will formalize this new partnership with the aim of deepening collaboration and exploring new areas of potential partnership.

About The Compact of States and Regions

The Compact of States and Regions is a partnership between The Climate Group, CDP, R20 and nrg4SD, supported by the UN, Climate-KIC, Center for the New Energy Economy (CNEE) ICLEI and ENCORE. The first Compact of States and Regions disclosure report will be released ahead of the 21st Conference of Parties to the UNFCCCC (COP21) in Paris, December 2015.

About The Compact of Mayors

The Compact of Mayors is a global coalition of mayors and city officials pledging to reduce local greenhouse gas emissions, enhance resilience to climate change and track their progress transparently. The Compact was launched in September of 2014 by UN Secretary-General Ban Ki-moon and his Special Envoy for Cities and Climate Change, Michael R. Bloomberg. The Compact was activated under the leadership of the global city networks—C40 Cities Climate Leadership Group (C40), ICLEI – Local Governments for Sustainability (ICLEI) and the United Cities and Local Governments (UCLG)—and with support from UN-Habitat, the UN’s lead agency on urban issues. In the lead-up to the 2015 United Nations’ Climate Change Conference in Paris, the unity and ambition among cities through the Compact of Mayors will inspire world leaders to follow suit and forge a global climate deal in Paris.