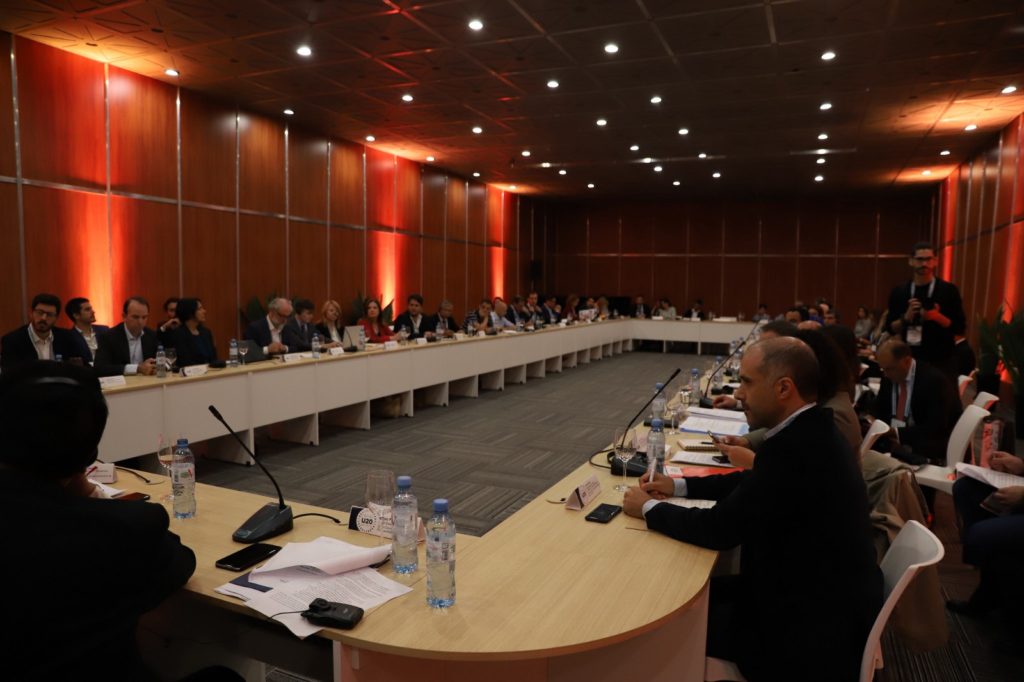 Op-ed by Mauricio Rodas, GCoM Board Member and Mayor of Quito, Ecuador

Reports have shown that countries’ current commitments are not sufficient enough to meet the Paris Agreement goals of keeping global warming to 2°C above pre-industrial levels.

Now, the 1.5°C report by the Intergovernmental Panel on Climate Change (IPCC) has gone a step further, illustrating the devastating consequences for our world if we allow global warming to reach 2°C.

And this is especially true for urban populations, which remain highly vulnerable to the impacts of climate change, from rising seas in coastal cities to devastating droughts in landlocked towns.

The good news is that there is a path to 1.5°C — but if we want to make drastic transitions in sectors that greatly impact emissions, such as buildings, transportation and waste, cities are where those changes will be realized.

Recognizing the important role of local governments in addressing today’s most pressing global challenges, including climate change, cities in Group of Twenty (G20) member states, hosted the U20 Mayors Summit in Buenos Aires in October. During the summit, I had the opportunity to participate in a panel discussion about how to localize the Paris Agreement and the role of multi-level collaboration in improving investments that support local climate ambition.

Many cities and local governments are doing their part to fight climate change. Over 9,000 cities, representing over 780 million people worldwide or 10.28% of the total global population, are committed to the Global Covenant of Mayors for Climate and Energy. Over 70 cities around the world, including Buenos Aires and Quito, have committed to developing long-term strategies and sectoral targets to achieve emissions neutrality by 2050. The 9,000 cities committed to Global Covenant of Mayors have the potential to achieve annual emissions reductions of 1.4 Gt CO2e in 2030 — equivalent to the emissions of taking all the cars in the United States off the road for one year.

Yet we know that we, collectively, are not on track to keep global warming within 1.5°C. The battle against climate change can only be won with cities. But, cities cannot do it alone. They are often limited by a lack of access to the resources required to deliver climate action. Multilevel integration can play a key role in raising national ambitions and promoting innovation and action at the local level. This includes vertically integrating investment plans of local authorities into national climate investment plans to address the urban finance gap.

Two-thirds (116) of Nationally Determined Contributions include urban content, but only 26 of them show strong references that mostly focus on climate adaptation. For this reason, at the One Planet Summit in December 2017, Quito and the Global Covenant of Mayors launched a Call to Action with the mayors of Buenos Aires, Medellin, Mexico City, Mérida, Recife, Campinas and Sevilla, directed towards national governments, finance ministers and the private sector, to actively promote close integration of cities and regions into national climate strategies and commitments in order to unlock investment at the appropriate level.

The additional investment required to limit warming to 1.5°C will pay itself back. De-carbonising our cities and towns will deliver enormous economic and environmental benefits and improve quality of life for our citizens through investments into green energy, cleaner air, better public transport and more efficient buildings. In fact, GCoM, C40 Cities Climate Leadership Group and the NewClimate Institute recently released a report showing that investments in ambitious urban climate policies will prevent approximately 1.3 million premature deaths per year, net generate 13.7 million jobs in cities, and save 40 billion hours of commuters’ time in addition to billions of dollars in reduced household expenses each year by 2030.

While the findings of the IPCC report are certainly daunting, they also provide a needed sense of urgency. Urgency for all of us — cities and countries, private and public entities — to learn from each other and work together to ensure the goals of the Paris Agreement are delivered.