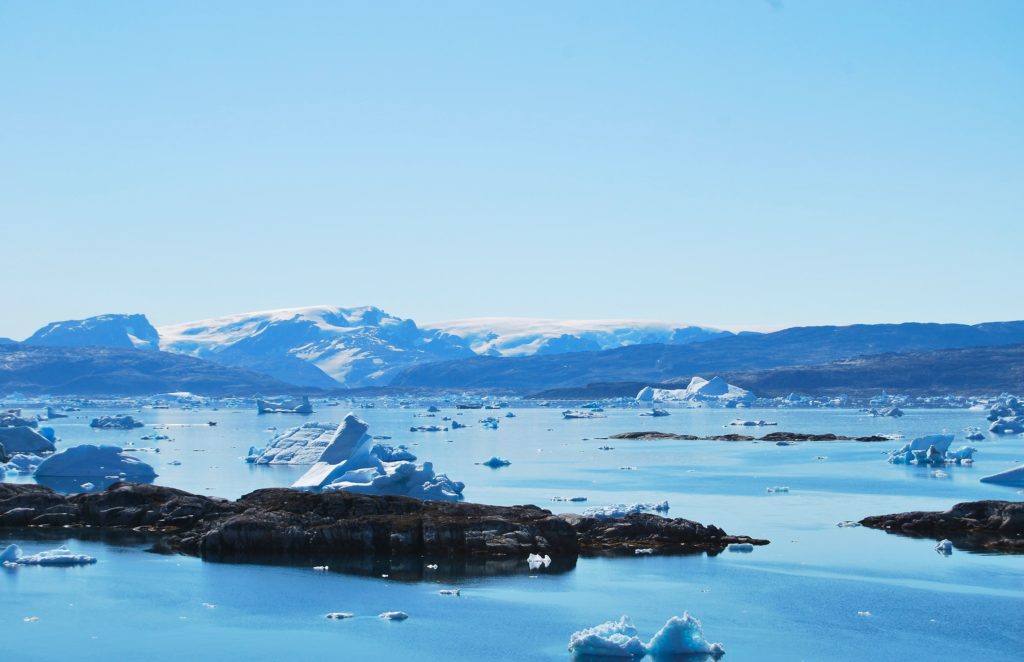 This article was written by Joby Warrick. It originally appeared on The Washington Post.

23 April 2015 – Acknowledging that governments may not be moving fast enough to avert a climate disaster, Secretary of State John F. Kerry is pushing for a bigger role for cities, universities and other institutions in achieving rapid cuts in greenhouse-gas emissions.

Kerry said in an interview with The Washington Post on Thursday that he wants this year’s international climate talks in Paris to include a forum in which non-state actors can commit to reducing carbon pollution blamed for the planet’s warming. Kerry said that a groundswell of citizen support is needed to prod world leaders into making the difficult choices necessary to protect Earth’s climate.

“A lot of mayors around the world are ahead of their national governments, and a lot of local citizens are well ahead of their elected leaders,” Kerry said. “I think we need to find a way to highlight that.”

Kerry made the comment as diplomats from eight nations prepared to gather in far-northern Canada for a meeting of the Arctic Council. Leaders of the eight-nation council are grappling with how to manage collectively the environmentally fragile region at a time when rapid warming is creating new problems and new economic opportunities.

The Arctic is currently warming twice as fast as the rest of the planet, disrupting marine and terrestrial ecosystems, while opening new ice-free channels for shipping, commercial fishing, and oil and gas exploration.

The chairmanship of the council formally passes to the United States on Friday, and Kerry said he plans to use the two-year term to highlight the connection between melting ice in the Arctic and environmental effects around the globe. Scientists are warning of dramatic changes underway in the far-northern latitudes, ranging from thawing permafrost to the slow submergence of entire coastal villages sinking into the sea.

“The dangers are enormous in terms of sea-level rise and what could happen if Greenland’s ice melts,” Kerry said. “These compounded dangers, and the fact that this is pristine wilderness that’s being affected, should jog someone’s moral conscience.”

U.S. leadership of the council comes amid preparations for talks on a proposed international climate treaty later this year. Diplomats from more than 190 countries will gather in Paris in December for negotiations on scaling back global emissions of heat-trapping greenhouse gases.

The goal of the talks is to slow the growth of carbon in the atmosphere to keep Earth’s temperature from rising more than two degrees Celsius — 3.6 degrees Fahrenheit — above the global average for the past century. ­Kerry in the past has expressed his pessimism about the willingness of governments to agree to the kinds of cuts in fossil-fuel burning needed to keep temperatures from soaring beyond the two-degree mark.

“We’re not meeting that goal, and it bothers me immensely,” Kerry said in the interview. At best, he said, any climate pact reached in Paris would be a “down payment” toward a solution that protects Earth’s climate. But, he added, a strong agreement could create momentum by sending a signal to energy markets and corporations to accelerate the shift to climate-friendly technologies.

“My belief is if we have enough reality in those intended national commitments” — the pledges by individual nations to cut carbon — “the marketplace is going to take a huge cue” from that, he said.

Kerry said he recently proposed to French Foreign Minister Laurent Fabius the idea of soliciting climate commitments from subnational groups and institutions during the Paris meeting. The French government already has scheduled a “cities and local governments day” during the December talks to promote local activism in solving the climate problem. But Kerry said he is pushing for a greater role for “mayors, local communities, and universities and schools all across the world.”

“We should create a kind of virtual Paris and invite people to contribute locally what they can do, and make commitments . . . so we can almost begin to get a tally board on a global basis that begins to measure what people are doing — make it an exciting cause,” he said.

Obama administration officials hope that the changes observed in the Arctic will add urgency to the Paris proceedings. State Department officials have outlined an ambitious agenda for the council’s next two years, including new efforts to deal with the sources of “black carbon,” soot from burning fossil fuels that settles on snow and ice. The soot layer makes the ice absorb more energy from the sun, causing it to melt even faster.

Some of the soot comes from the diesel generators that supply much of the power and heat for the estimated 4 million people who live north of the Arctic Circle. But much of it drifts into the Arctic from sources outside the region, including oil-well flaring and open burning of forests and grasslands.

“One of the most important things we can do for the people of the region is help them with renewable, clean energy,” Kerry said.