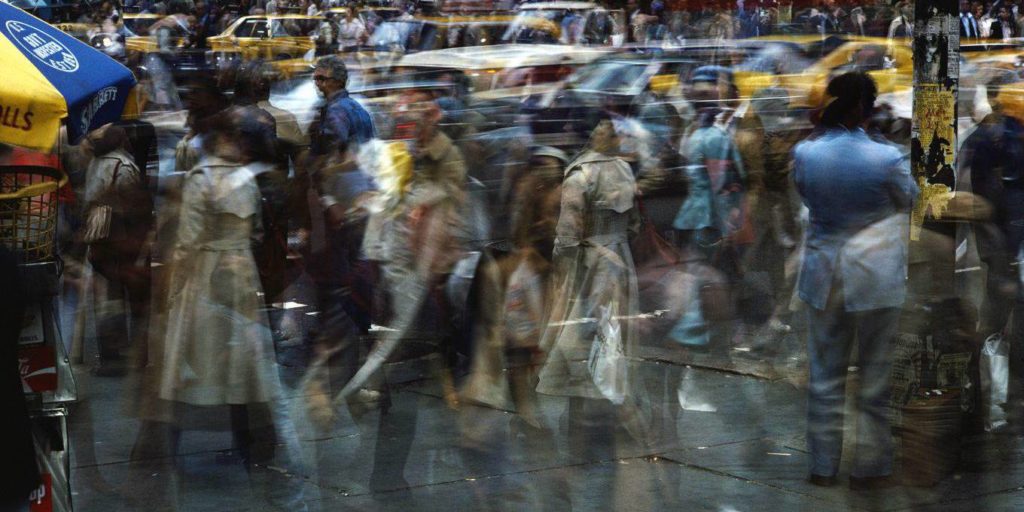 Cities are the world’s leading source of both economic growth and greenhouse-gas emissions, and those contributions will continue to grow as more of the world’s population moves into urban areas. Any successful global framework for addressing climate change thus must recognize both the threat cities pose and the opportunities they offer.

LUXEMBOURG – With global leaders gathering in New York City for the UN Climate Action Summit this week, it is important to remember that cities are not just convenient settings for our coexistence and dialogue, but also leading sources of greenhouse-gas emissions.

As hubs of employment, trade, and innovation, cities are the engines of our economic growth, accounting for over 80% of global GDP. By mid-century, more than six billion people – almost 70% of the world’s population – will live in urban areas, up from about four billion today. Yet cities already use more than two-thirds of the world’s resources and energy, accounting for over 70% of carbon dioxide emissions. As cities continue to grow, so will these numbers. Between 2011 and 2013, China used more cement in cities development than the United States did during the entire twentieth century.

The future of our planet, then, depends on how we manage urban development. In addition to being the biggest contributors to climate change, cities are also among the most at risk, and thus have the most to gain from going green. With 90% of the world’s urban areas on coastlines and at risk from rising sea levels, there is significant work to be done to protect the bulk of the world’s population from these and other climate-related threats. Cities are where spending on climate action will have the biggest impact. Making cities more compact, connected, and coordinated around green policies could yield economic savings of up to $17 trillion by 2050.

For starters, we must do far more to reduce energy consumption, harmful emissions, and air pollution, not least by improving energy efficiency in urban areas. Given that urban infrastructure is hard to change quickly (and lasts a long time), the time for a new conversation about urbanization is now. Cities need to develop plans to reduce CO2 emissions, build resilience, and involve all relevant sectors of the economy in the shift toward clean energy. Policymakers should be planning for adaptations to existing infrastructure and new long-term investments.

Many cities around the world are already integrating climate goals into their urban-development plans. Copenhagen has emphasized increasing its buildings’ energy efficiency. Bangalore is investing in sustainable transport. And, among other good examples, Mexico City is focused on strengthening the resilience of its most vulnerable residents to extreme weather events.

More and more cities have come to realize that climate-friendly policies have immediate benefits in terms of both quality of life and economic growth. Green investment makes economic sense, because it tends to result in better municipal services, cleaner air, and safer water. Indeed, solar energy is now often cheaper than fossil fuels, and plastic recycling – a key to cleaning up our oceans – is a source of steady jobs.

But cities also need to go further, by recognizing the benefits of a circular economy that minimizes waste. “The 15 circular steps for cities,” a guide from the European Investment Bank, shows that cities and their residents have much to gain – including a smaller carbon footprint – from reduced consumption and reuse of resources. Around the world, international development banks are providing cities with financing and technical assistance for climate-related projects. For the EIB, the priorities are energy efficiency, renewables, and sustainable transport.

At the same time, governments need to introduce new regulations and offer bigger incentives to get projects off the ground, and to encourage more innovation among businesses. To that end, we need all stakeholders to be connected and on the same page. City networks such as C40 Cities, ICLEI – Local Governments for Sustainability, and the Global Covenant of Mayors for Climate & Energy offer a good starting point. These groups have the power and influence to get the right people around the same table, discussing concrete policies.

For its part, the EIB and the Global Covenant of Mayors have joined forces to help cities finance climate action and build greener cities for future generations. Under this new partnership, we launched the Global Climate City Challenge a year ago to provide technical assistance that helps prepare and fast-track the financing of urban climate action projects. After soliciting 145 climate-policy ideas from more than 100 cities around the world, we have selected 20 proposals involving a total investment potential of €1.4 billion ($1.5 billion). By extending technical assistance and financing for climate projects to cities in Africa, Asia, Latin America, and the EU, the program will create jobs, cut energy bills, improve air quality, strengthen the management of waste and wastewater, and build resilience.

To address the critical lack of grant funding necessary to advance projects to a stage where they are ready for feasibility analysis and ultimately investment, the City Climate Finance Gap Fund was launched during the United Nations Climate Action Summit. It aims to raise more than €100 million in grants in order to unlock at least €4 billion in projects.

Government and financial leaders gathering in New York City should bear in mind that they are not alone. They have the support of a growing global community of mayors, local officials, and private-sector leaders who are determined to usher in greener cities for all citizens. Our task is to ensure that these voices are heard.

Emma Navarro is Vice President of the European Investment Bank.

Nanda Jichkar is Mayor of Nagpur, India and a Board Member of the Global Covenant of Mayors for Climate & Energy.