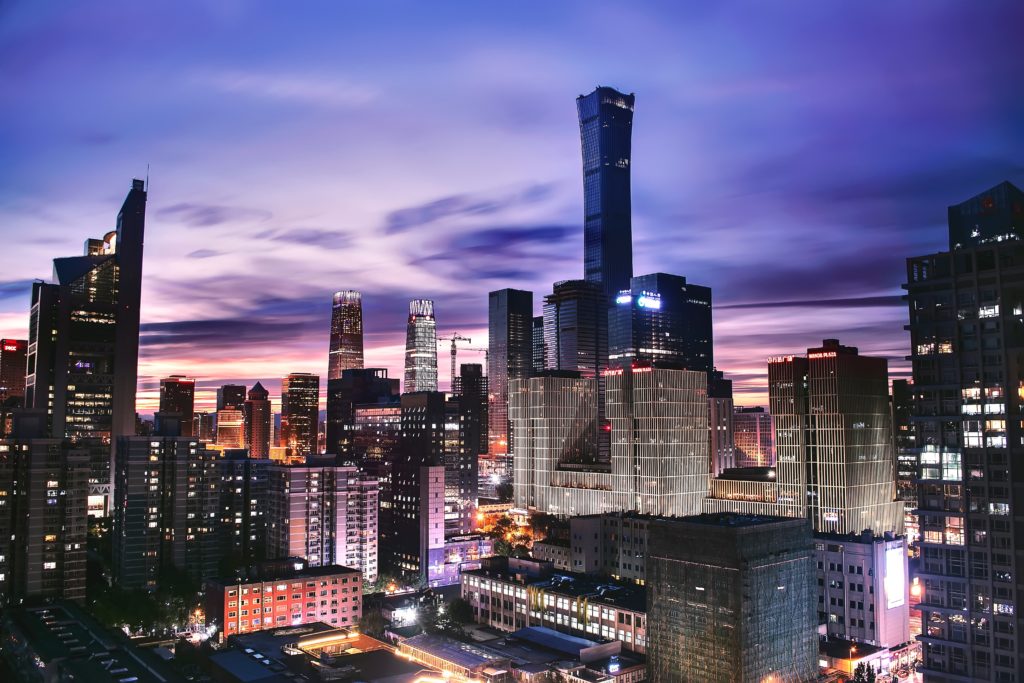 BEIJING, CHINA, JUNE 7, 2016—Today, the Compact of Mayors and the Alliance of Peaking Pioneer Cities (APPC) signed a memorandum of understanding (MOU) at the Second China-U.S. Climate-Smart / Low-Carbon Cities Summit in Beijing to strengthen and coordinate efforts to combat global climate change and promote low-carbon development.

The Compact of Mayors, committed by more than 500 cities around the world, is a global coalition of mayors and city officials that has pledged to reduce their greenhouse gas emissions, track their progress transparently and enhance their resilience to climate change. Established in September 2015, the Alliance of Peaking Pioneer Cities of China (APPC), which now has 23 Chinese city members, supports China’s national peaking of CO2 emissions around 2030 by focusing on cities and provinces that have already announced peak years for carbon dioxide emissions on a faster timeline than the national targets.

By pledging to explore the best approaches for green and low-carbon development, the Compact of Mayors and the APPC will jointly take enhanced actions to mitigate carbon emissions, increase climate resilience, share experience and strengthen cooperation.

“We know that greater collaboration between all levels of government is how we will meet the aggressive goals that were laid out in Paris,” said Boston Mayor Marty Walsh on behalf of the Compact of Mayors. “I am honored to join leaders from around the world in Beijing to formalize continued cooperation between the Compact of Mayors and the Alliance for Peaking Pioneer Cities. This greater collaboration will ensure cities are in step with national governments in fully implementing the Paris Agreement.”

“Today’s MOU will promote and support China’s peaking pioneer cities as they explore the best approaches for green and low-carbon development,” said Zhu Xiaoming, Mayor of Zhenjiang on behalf of APPC. “We are encouraged and ready to work together with the Compact of Mayors to share international cooperation experiences, research, best practices and methodologies.”

Michael R. Bloomberg, U.N. Secretary-General’s Special Envoy for Cities and Climate Change, Founder of Bloomberg L.P. and Bloomberg Philanthropies, delivered a video message to congratulate the partnership. “Each network encourages its members to set ambitious goals, develop workable strategies, and monitor their progress,” he said. “By working together, we can accelerate our progress. By cooperating closely, we can clean the air we breathe and protect the planet for future generations.”

Cooperation between the Compact and APPC will focus on the following areas:

The MOU will remain in effect for three years from June 7, 2016 and may be amended and/or extended in its effective term as agreed to by the Parties.