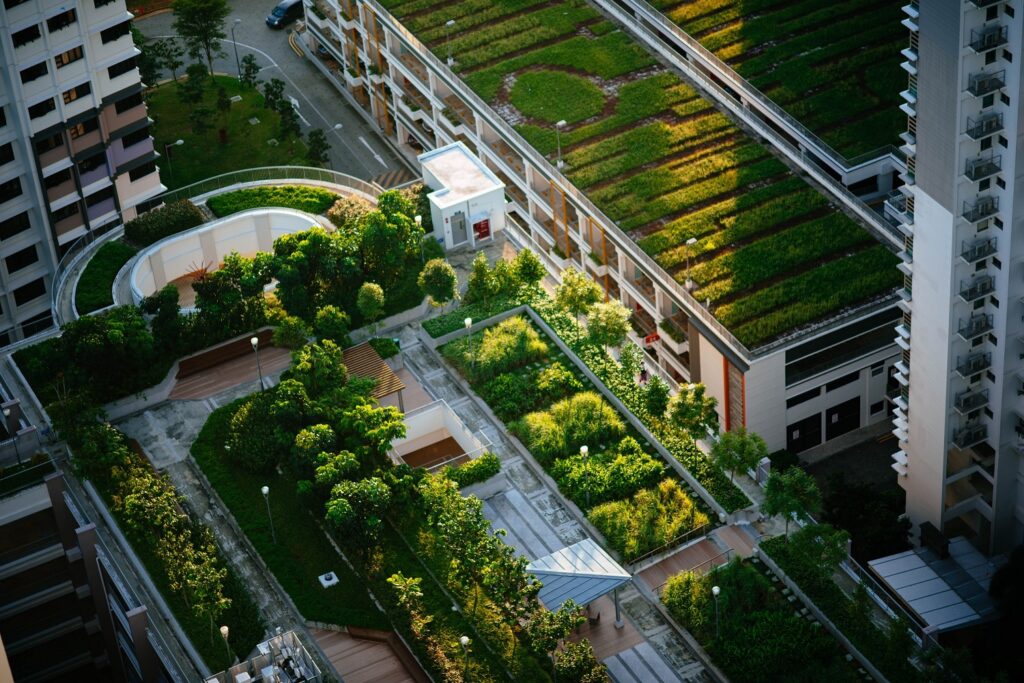 1,000 cities will be recruited to participate in a global movement to address catastrophic climate emergency

London, UK (09 November 2020) — Today, C40 Cities, the Global Covenant of Mayors for Climate and Energy (GCoM) and CDP announced a campaign to recruit as many as 1,000 cities around the world to deliver inclusive climate action, consistent with constraining global temperature rise to 1.5°C set out in the Paris Agreement, and initiate a green and just recovery from COVID-19.

C40 Cities, GCoM and CDP announced a new partnership to mobilize 1,000 cities around the world to join the Race to Zero in time for the 2021 UNFCCC Conference of Parties (COP26) – in collaboration with the Science-Based Target for Cities partners.

Mayor of Los Angeles and C40 Chair, Eric Garcetti called on his fellow city leaders to join a global movement to address catastrophic climate crises and deliver a green and just recovery from COVID-19 ahead of COP26 in Glasgow in 2021. the initiative was launched at a high-level virtual event on the opening day of the Race to Zero Dialogues “The Race to Zero Coalition: From COVID-19 to COP26” presented by C40, America’s Pledge, and ITUC.

Mayors and council leaders from cities of any size and location, signing up to the Race to Zero campaign will:

“Mayors stand on the front lines of complex and challenging crises every single day — and we know what it will take to secure a zero-carbon future and chart a path towards sustainability, equity, and good jobs in our cities,” said C40 Chair and Los Angeles Mayor Eric Garcetti. “Building a global movement of local governments and a coalition of determined leaders will be a force multiplier on the road to realizing the promise of the Paris Agreement, building a green and just recovery from COVID-19, and preparing for a fruitful and productive summit in Glasgow next year.”

“Cities continue to be vital leaders on the frontlines of the fight against climate change,” said Michael R. Bloomberg, founder of Bloomberg Philanthropies and Bloomberg LP and 108th Mayor of New York City. “It’s critically important that countries meet their climate targets – and go beyond them, as the effects of the crisis are only worsening. The more that national leaders empower cities, states, and businesses, and strengthen their own contributions toward reducing emissions, the more success we will have. We can win the Race to Zero – but only if we accelerate our climate progress, together.”

“Many cities are already taking the lead in driving growing international momentum for climate action,” said European Commission Executive Vice-President Frans Timmermans, Co-Chair of the Global Covenant of Mayors. “In response to COVID-19, thousands of mayors are likewise demonstrating incredible ambition in shaping a green recovery for their cities. We call on cities to join the Global Covenant of Mayors and the Race to Zero campaign to do even more. We need a global recovery that leads to climate neutrality; the future demands it.”

“As cities face more frequent, costly, and severe climate change-induced weather disasters, mayors are in make-or-break moment to preserve our people and planet,” said Anna Reynolds, Lord Mayor of Hobart. “The only way to prepare cities for the realities of climate change and ensure the survival of our most vulnerable and under-resourced populations is to set a clear, carbon neutral path forward. We need a global green recovery – one that empowers city mayors across the world to create greener, healthier, and fairer communities.”

About the C40 Cities Climate Leadership Group
Around the world, C40 Cities connects 97 of the world’s greatest cities to take bold climate action, leading the way towards a healthier and more sustainable future. Representing 700+ million citizens and one quarter of the global economy, mayors of the C40 cities are committed to delivering on the most ambitious goals of the Paris Agreement at the local level, as well as to cleaning the air we breathe. The current chair of C40 is Mayor of Los Angeles Eric Garcetti; and three-term Mayor of New York City Michael R. Bloomberg serves as President of the Board. C40’s work is made possible by our three strategic funders: Bloomberg Philanthropies, Children’s Investment Fund Foundation (CIFF), and Realdania.

About the Global Covenant of Mayors for Climate and Energy (GCoM)
GCoM is the largest global alliance for city climate leadership, uniting a global coalition of over 10,000 cities and local governments and 100+ supporting partners. The cities and partners of GCoM share a long-term vision of supporting voluntary action to combat climate change and towards a resilient and low-emission society. GCoM serves cities and local governments by mobilizing and supporting ambitious, measurable, planned climate and energy action in their communities by working with city/regional networks, national governments, and other partners to achieve our vision. Led today by Michael R. Bloomberg and European Commission Executive Vice President Frans Timmermans, the coalition comprises cities across 6 continents and 139 countries, representing over 900 million people or more than 10% of the global population.

To learn more about the work of GCoM, please visit our website.