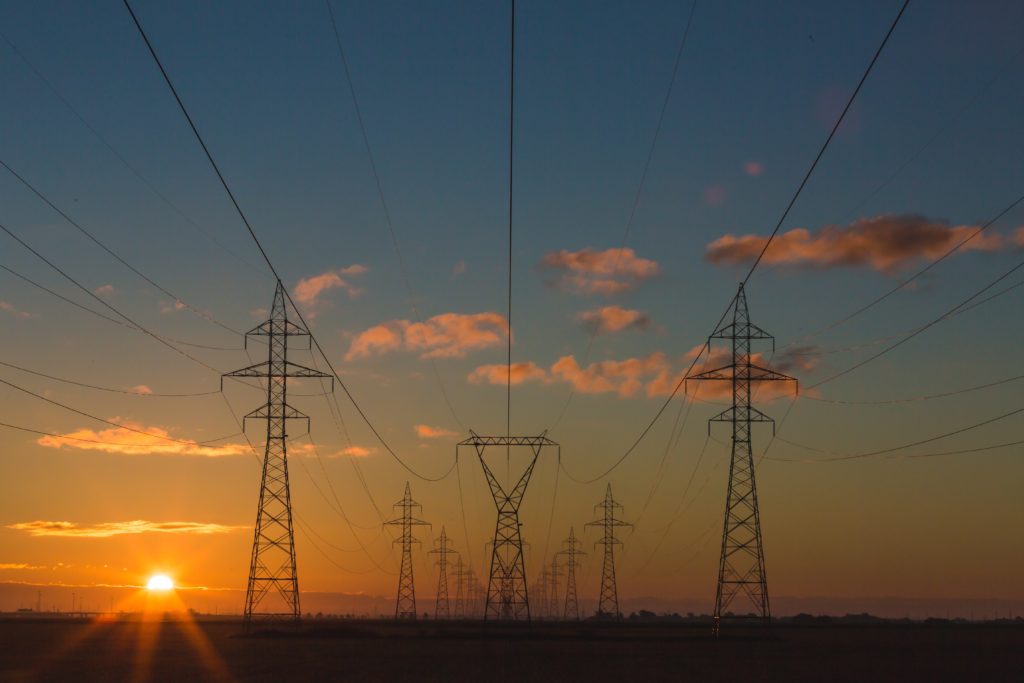 Marrakech, November 14, 2016 – Today, during the 22nd Conference of the Parties (COP22) to the UN Framework Convention on Climate Change (UNFCCC) in Marrakech, local leaders from 7,100 cities announced the collective impact of their actions to accelerate world progress on meeting the commitments of the Paris Agreement and stressed the importance of expanding access to city-climate finance. By taking bold action and tracking their progress transparently, the cities of the soon-to-be Global Covenant of Mayors for Climate & Energy — a coalition created by the Compact of Mayors and EU Covenant of Mayors — are demonstrating what can be accomplished when cities are empowered and supported to reduce emissions, build resilience and work collaboratively.

Cities already account for more than 70% of global energy-related GHG emissions and with urbanization on the rise, it is projected that nearly 66 percent of the world’s population will live in cities by 2050, making cities the epicenter of climate solutions. Through their commitments to the EU Covenant of Mayors and the Compact of Mayors, local leaders are working to build low-carbon resilient cities of the future. They take robust action on climate mitigation and adaptation through sectors such as buildings, transportation, waste and energy — improving the quality life for their communities while working to achieve a carbon neutral world.

Overall, the potential of the 596 commitments made by Compact cities are equivalent to reductions of nearly one billion tons of greenhouse gas emissions annually by 2030 or 11.6 billion cumulative tons between 2010 and 2030. This represents 26% of what we know is possible globally through direct city action through action by these 600 cities alone.

Based on the over 6000 formal commitments the cities of the  EU’s Covenant of Mayors are projected to have an overall estimated reduction of 240 Mt CO2e i.e. 27% by 2020.  These emissions reductions from Covenant cities may represent approximately 31% of the overall EU28 GHG emission reduction target by 2020 compared to 2005. With a reduction of 23% achieved already in 2014, the Covenant cities are well  on pace to reach this goal. [1]

The aggregate numbers released by the EU Covenant of Mayors and Compact of Mayors demonstrate the power of cities to contribute to national climate targets–but cities can do even more when they are supported. The reports further demonstrate the importance of improving city-level climate financial access to unlock the potential for city action in areas such as sustainable infrastructure.

Michael R. Bloomberg, UN Secretary-General’s Special Envoy for Cities and Climate Change: “COP21 gave cities a voice in international climate talks for the first time, and that was a big reason for the summit’s success. Now, COP22 is a chance to build on that momentum and give cities resources to speed their work. Cities must play a key role for the world to meet the goals set in Paris – and as this report shows, the growing Global Covenant of Mayors for Climate & Energy is helping to lead the way.”

Maroš Šefčovič, Vice President of the European Commission: “When we look at the impact of city climate action around the world, we can only draw one conclusion: cities are crucial partners in the world’s fight against climate change. Cities of the Covenant of Mayors have already achieved an overall reduction of 23% in emissions and, more than ever before, they want to continue on this path. That’s why we must build local capacity and strengthen partnerships across all levels of government, not only in Europe, but at the global scale. That’s why we need the Global Covenant of Mayors for Climate & Energy: to empower cities to take bolder steps in this fight, to challenge other cities to do the same, and to ensure that leaders from around the world recognize the significance of cities on achieving global climate goals.”

Mayor Paes of Rio de Janeiro, C40 Cities Chair: “Mayors from around the world are making bold commitments to fight climate and tracking their progress transparently through the Global Covenant of Mayors.  We are delivering results but our work is just beginning—here at COP22, I am relaunching the C40 Call for Action on Municipal Infrastructure Finance which outlines 6 key actions that national governments and financial institutions can take to support cities in accessing finance to deliver on their ambitions for a climate-safe world.”

Mpho Parks Tau, President of United Cities and Local Governments (UCLG) and former Mayor of Johannesburg: “While the steps we take in local communities around the world are vital to the future of our cities, they are also vital to the future of our planet. Cities are stronger when we work together — the aggregate impact of commitments made through the EU Global Covenant of Mayors and the Compact of Mayors continues to grow and as an expanded coalition of over 7,000 cities under the Global Covenant of Mayors our impact will be even greater. We call on the international community to support our efforts and recognised them as official contributions to reaching the Paris Agreement.”

Ulrich Sumptoh, City Mayor of Port Vila, Vanuatu, representing ICLEI – Local Governments for Sustainability: “Cities and towns from around the world are stepping up with their climate commitments and increasing their preparedness to its impacts. By enhancing accountability of our efforts, we can prove that local action is already driving progress towards global climate goals set in the Paris Agreement. Now is the time for an increasing number of local leaders to join forces through the Global Covenant of Mayors for Climate & Energy ensure our contributions are recognized by nations and the world.”

The merger between the Compact of Mayors and the EU Covenant of Mayors in January 2017 will form the largest and first-of-its-kind coalition of cities committed to fighting climate change, and will also transform what is possible from the ground up. The Global Covenant of Mayors will increase the tools and opportunities for cities to reduce emissions while increasing climate resiliency and access to clean energy.  This coalition aims to advance investments in local sustainability efforts in all sectors, and scale up local action to meet the global challenge of climate change. Cities that set carbon reduction targets and implement changes are the necessary forces propelling the world towards reaching the goals outlined in the Paris Agreement. Through the Global Covenant of Mayors, cities will share a common vision under a single global framework. They will commit to set, measure and be accountable for achieving their climate goals, ultimately leading to coherent, quantifiable results of their impact on reducing global greenhouse emissions. By informing cities of the next steps beyond ratification, the world can achieve carbon neutrality in this century.

The Global Covenant of Mayors for Climate & Energy formally brings together the Compact of Mayors and the EU Covenant of Mayors, the world’s two primary initiatives of cities to assist cities and local governments in their transition to a low-carbon economy, and demonstrate their global impact. Led by UN Secretary-General’s Special Envoy for Cities and Climate Change, Michael R. Bloomberg, and European Commission Vice President, Maroš Šefčovič, the coalition comprises more than 7,100 cities across 6 continents and 119 countries, representing over 600 million people or 8% of the global population.

About the Compact of Mayors

The Compact of Mayors is a global coalition of mayors and city officials pledging to reduce local greenhouse gas emissions, enhance resilience to climate change, and to track their progress transparently. The Compact was launched in September of 2014 by UN Secretary-General Ban Ki-moon and his Special Envoy for Cities and Climate Change, Michael R. Bloomberg. The Compact was activated under the leadership of the global city networks — C40 Cities Climate Leadership Group (C40), ICLEI – Local Governments for Sustainability (ICLEI) and the United Cities and Local Governments (UCLG)— and with support from UN-Habitat, the UN’s lead agency on urban issues.

About the EU Covenant of Mayors

Created in 2008 to implement the EU’s 2020 climate and energy targets, the Covenant of Mayors has firm commitments of over 6800 cities in 58 countries resulting in Action Plans with an investment of over €110 billion. In 2015, Commissioner Miguel Arias Cañete has launched the integrated Covenant of Mayors incorporating also adaptation to climate change and extending it to the 2030 timeframe. Covenant signatories voluntarily pledge action to support implementation of the European Union 40% greenhouse gas-reduction target by 2030 and the adoption of a joint approach to tackling mitigation and adaptation to climate change. The EU Covenant of Mayors is funded by the European Commission and currently operated by the Council of European Municipalities and Regions (CEMR), Climate Alliance, Energy Cities, EUROCITIES and the European Federation of Agencies and regions for Energy.