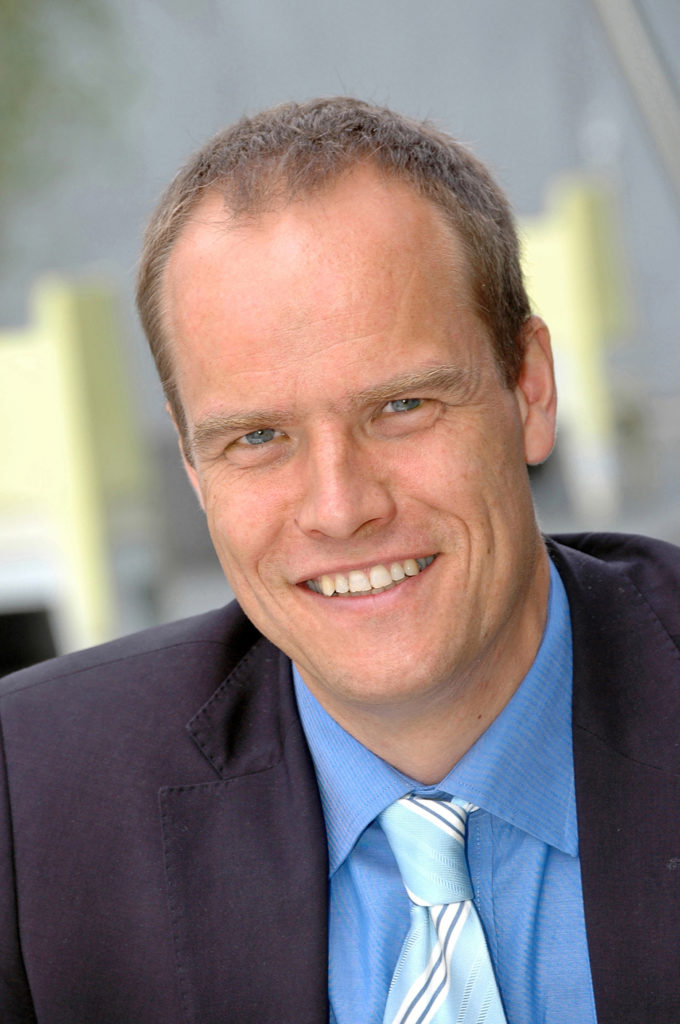 STATEMENT BY MAYOR OF HEIDELBERG, ECKART WÜRZNER, REGARDING CLIMATE LEADERSHIP ROLE WITH THE GLOBAL COVENANT OF MAYORS FOR CLIMATE & ENERGY

Mayor Eckart Würzner will join the Board and support the actions of the alliance and its over 9,200+ signatories to fight climate change and mitigate its effects.

May 23, 2019 – Mr. Eckart Würzner, Mayor of Heidelberg (Germany) joins the board of the Global Covenant of Mayors for Climate and Energy today. Together with his fellow Board members, he will pursue the work of the broadest global alliance of cities committed to climate action, bringing together more than 9,200 members and promoting innovative solutions, access to sustainable energy, and use of data and investments in order to help deliver the targets set in the Paris Agreement.

Heidelberg has a long-established reputation as a center of environment and sustainability in Germany and in Europe, and Mayor Würzner will play an instrumental role in helping signatory cities effectively fulfill their ambitious commitments and advocate at different governmental levels for support for cities. Leveraging his experience as a current member of the European Covenant of Mayors (CoM-EU) Board, Mayor Wurzner will elevate urban Europe’s leading innovations, lessons, and perspectives to the global table – embodying the EU’s trailblazing ambitions in the fight against climate change.

The efforts of the city of Heidelberg in tackling the issue of energy efficiency in building have been widely prized as an example of best practice which can be shared with other cities. For instance, Heidelberg’s new district “Bahnstadt” received the international Passive House Award as “Passive House Region” of the year in 2014, and they are now building the largest passive-house project in the world. Heidelberg also won the European Sustainable City Award twice, the Global Green City Award of the UN and it is actively involved in the “Master Plan for 100% Climate Protection” launched by the Federal Ministry for the Environment, Nature Conservation and Nuclear Safety.

“It is a great honour to join the Board of the Global Covenant of Mayors for Climate and Energy. The contribution of this alliance to the fight against climate change is absolutely strategic, as it helps cities all over the world join forces, learn from and bring support to each other, as well as develop strategic collaboration with national governments, private actors, NGOs or academia”, Mayor Würzner explained. “Heidelberg has a long-lasting commitment, but we also value best practices from others and I look forward to taking on this new role at the service of our citizens.”

In the same perspective, Heidelberg will host the International Conference for Climate Action on 22nd and 23rd May 2019, co-organised by the German government and the Federal State of Baden-Württemberg and the City of Heidelberg, focusing on the role of cities to reduce emissions and adapt to the consequences of climate change. Senior members of national and subnational governments and high-ranking representatives of international organisations, initiatives and networks discussed ways to improve coordination and cooperation across all levels of government in order to strengthen mitigation measures.